Lubaida Litigan Manzon, 48 years old, President of Paglat Moro Women’s Lead Organization (PMWLO) guides the women of Paglat as they work at their shop in Paglat, Maguindanao. Twenty-five Moro women work at the locally known Banig shop, all managed by Lubaida, changing their fate and improving the community. The members of PMWLO started as farmers in the vast lands of Paglat as it is rich in agriculture and water resources. They usually plant vegetables and crops and sell them at the market, earning PhP 300.00 a day. In 2012, the local government of Paglat inquired Lubaida of what the women of Paglat could do to start an industry in the local setting. Having great confidence, Lubaida told the LGU that the women of Paglat have special hands for handweaving. Later on, the LGU in partnership with OXFAM supported the group of women weavers to start an organization by providing capital funds and trainings. During the earliest part of the establishment of the organization, Lubaida bought water hyacinth for 25 cents each from the locals of Liguasan Marsh just a kilometer away from Paglat. They extracted the fiber and used it as the main material for their handwoven products. The trainings also gave them ideas and improved their skills to create other crafts like table mats and small baskets.

Typhoon Yolanda
Lubaida attended a training in Tacurong City for all president of women’s organizations in Maguindanao sponsored by Sen. Cynthia Villar. Lubaida’s determination for her association gave her way to be the only organization with an established vocation. She was given the opportunity to market their products and to present their venture to the staff of the senator. After the surge of Typhoon Yolanda in 2013, the staff of Sen. Villar contacted her and ordered 1000 sleeping mats to be donated to the affected families. However, she could only produce 200 banig at the time. To complete the senator’s order, she contacted other women’s groups in the nearby municipality who also produce sleeping mats. They earned PhP 56,000 from the products.

Sikat Pinoy
In October 2018, the products of PMWLO were displayed at the Sikat Pinoy: National Arts and Crafts Fair 2018 in Metro Manila. DTI Philippines BDTP, the organizer of the event, was also one of the agencies that helped PMWLO establish and expand their business. It also served as their pass to be able to present their products at the national event. The four-day retail and order-taking event aimed to preserve the Philippine culture and traditions. For
Lubaida and her team, it became their gateway to more opportunities for her community and gain from the industry they created. Lubaida is just one of the thousands of Moro Women in Maguindanao seeking for more opportunities. As someone who has lived in a place with decades of history of struggle and poverty, she learned how to survive. Lubaida didn’t leave to seek for opportunity outside home. Instead, she created an opportunity that even other women benefited from.

(I will not quit making ways for us to display our products, because I don’t want
the women to quit making the mats. 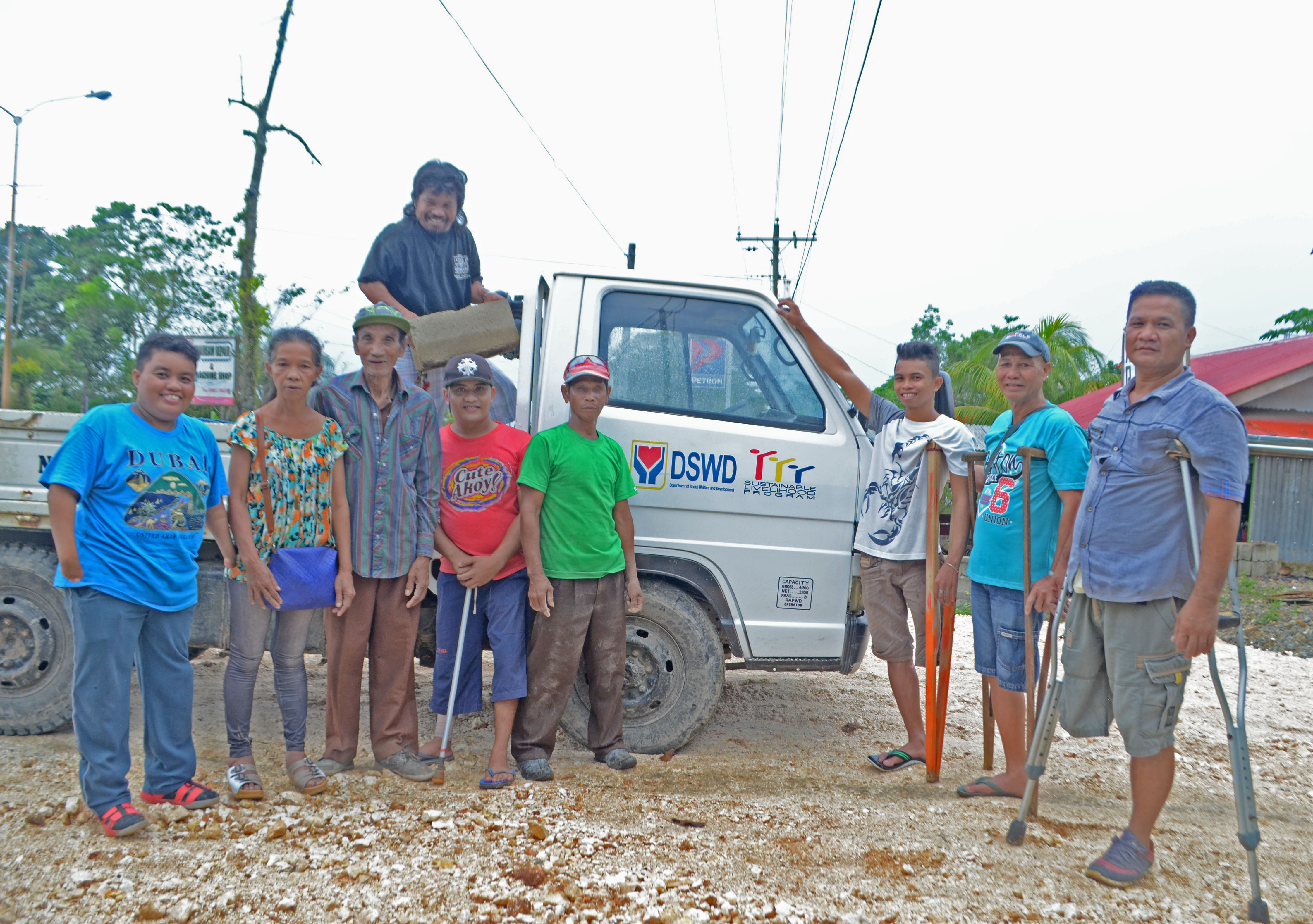 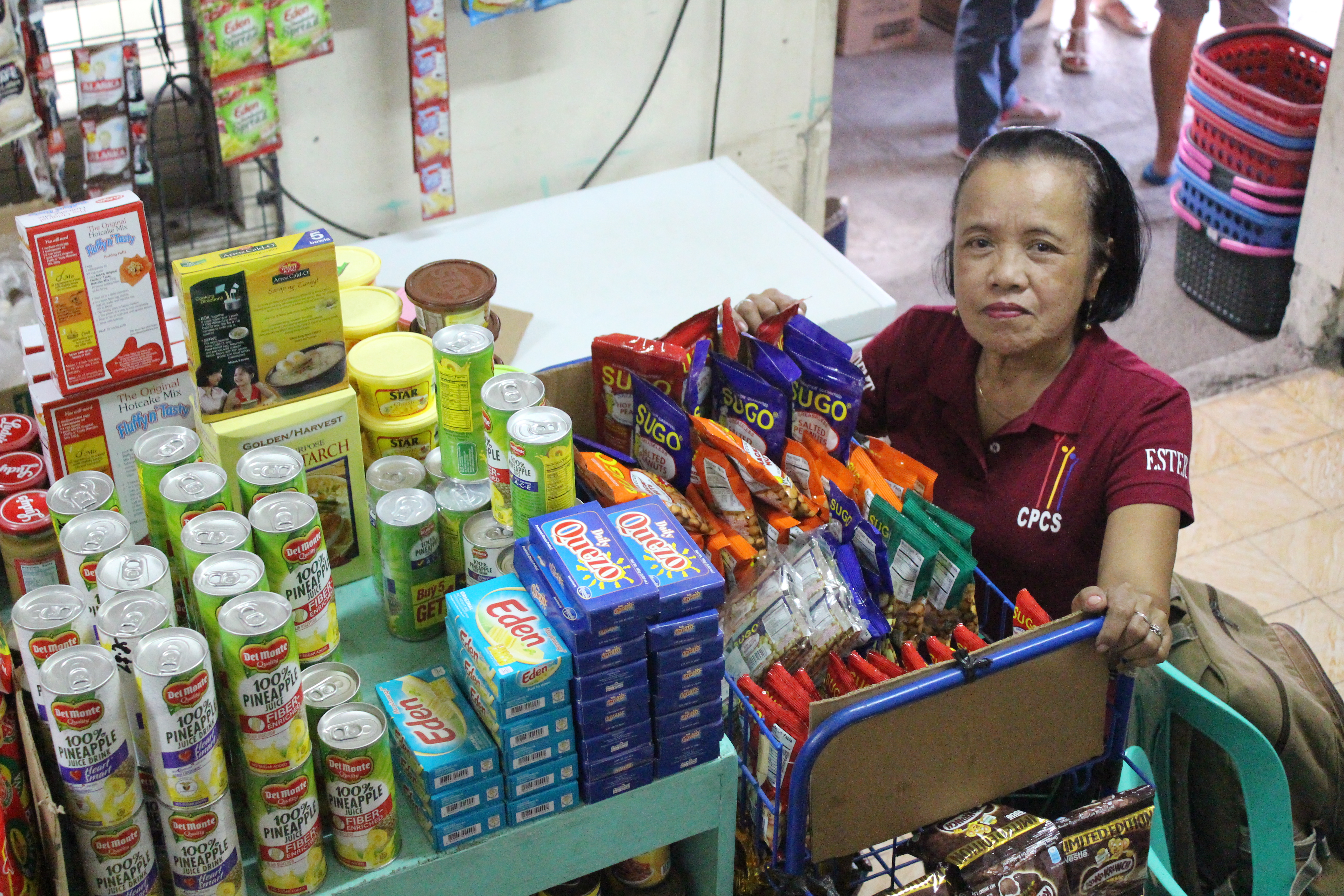 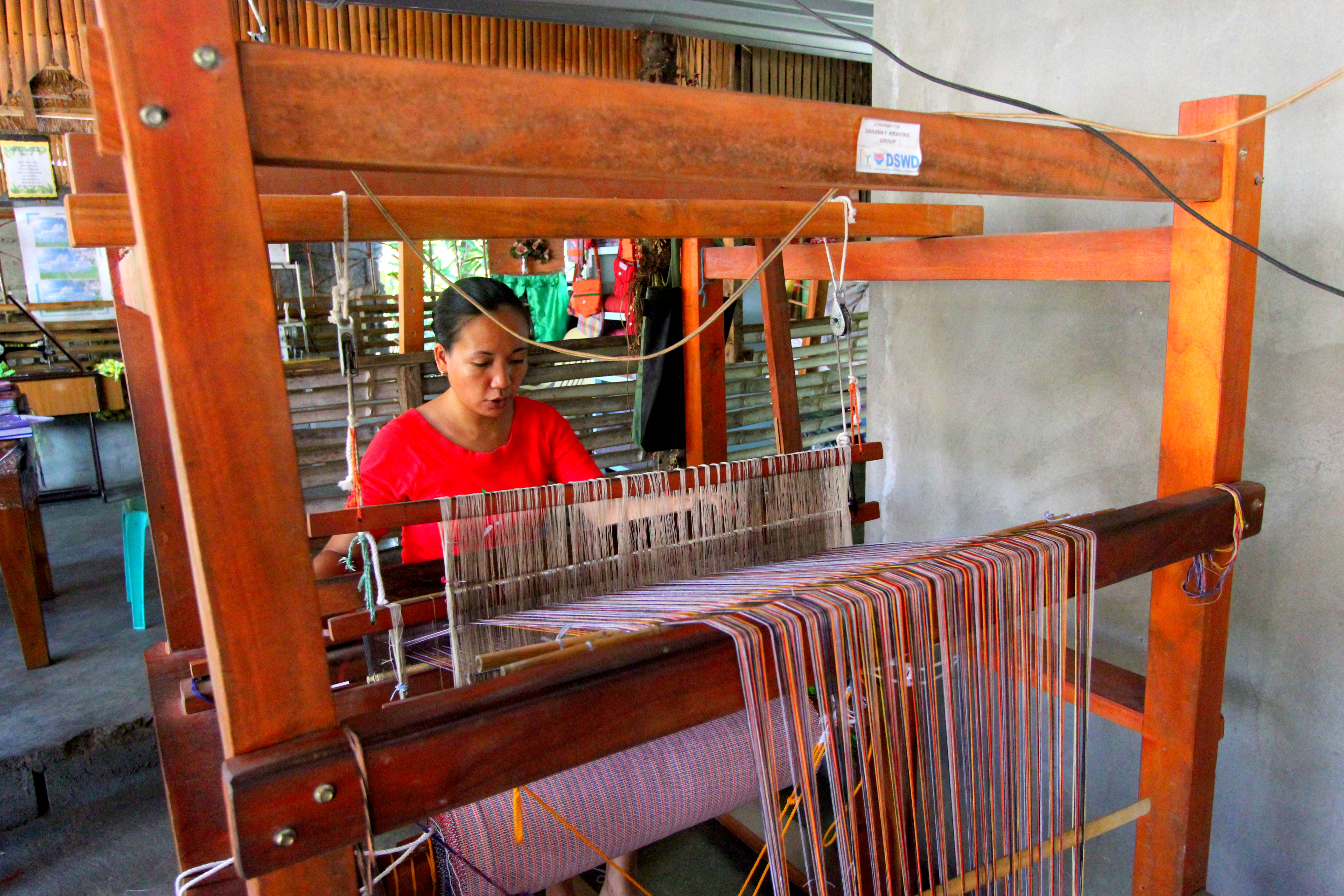 The identified community livelihood project of the